Before Europeans arrived in North America there wereover 300 Native American languages. Some have now diedout, and of the 250 or so remaining many are spoken onlyby a few older people. Other languages, like Cherokee,are more widely spoken. Most Native Americans speakEnglish, some as their first language and others astheir second.

Native American languages have added many words to English, though the meaning of aword has often been changed. Teepees are a kind of tent, *wampum belts were made ofbeads and since the belts had great value Europeans used wampum to mean 'money'.Moccasins, a kind of shoe, are today worn by people all over the world. Many NativeAmerican words describe the things they name. For example, the Asakiwaki tribe's namemeans 'people of the yellow earth', and the Cherokees' name for themselves, Ani-Yun'wiya, means 'the leading people'. Indian names for Whites included 'peoplegreedily grasping for land'.

Many American place names have their roots in Native American languages. *Ohio, forinstance, is a Native American name, and the names of many of its towns and cities,such as Chillicothe and Sandusky, and the lakes Scioto and Olentangy, are of NativeAmerican origin.

According to the Bureau of Indian Affairs, a part of the US government, there are nowabout 550 tribes. These include well-known groups like the *Navajo and *Sioux, andless famous tribes like the Cayuse. The number of Native Americans living in the US isabout 1.2 million.

Poverty is a serious problem. About 37% of people who live on reservations areunemployed, compared with 6% of the general population. Many tribes try to bring inmoney from outside. Some sell rights to search for oil on their reservation, othersuse the fact that the reservation makes its own rules to open casinos where peoplefrom outside can come and gamble. Gambling is illegal in most parts of the US and manyAmericans want it to remain so, but it makes a lot of money for the tribes. Thisbrings Native Americans, once again, into conflict with white Americans. 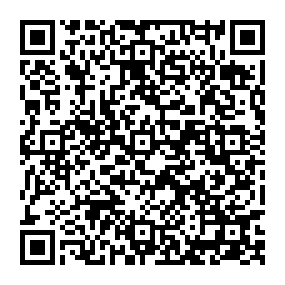