iraqi constitution may be postponed
the announcement came hours before the 71-member drafting committee was to say whether it would need an extension to finish the document. the committee chairman, humam hammoudi, said there was an "80 percent chance" his group would ask for a one-month extension.
the united states has been pushing the iraqis to meet the deadline to maintain political momentum seen as crucial to defeating the insurgency and enabling u.s. and other foreign troops to begin leaving iraq next year. main points in dispute include such issues as federalism, dual nationality and the role of islam.
"i believe, according to what i heard from the head of the drafting committee and other members, that there is big chance that what has been agreed upon will be drafted while points of disagreement will be postponed to a future date," spokesman laith kubba told reporters.
a sunni member of the committee, saleh al-mutlaq, suggested postponing a decision on the most troublesome issues until after the dec. 15 general elections.
"we will wait for drafting points of disagreement until there is a better atmosphere," kubba said. the constitution should be approved by parliament by aug. 15 and submitted to the voters in a referendum two months later.
framers of iraq’s new constitution expect to submit a draft in time for parliament to meet an aug. 15 deadline for approval, but decisions on some key points may be deferred until later, the government spokesman said sunday. 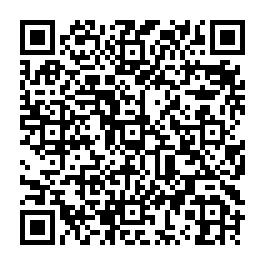