This large lotus pond is filled with pink buds poised to bloom. Today was the official debut of the annual Baihe Lotus Festival, though less than a fifth of the flowers were in bloom. This didn’t stop many visitors from attending the event, hoping to get an early look at these flowers.

Even though there were less lotus flowers on display, there were many lotus-themed dishes, including meat dumplings that drew praise from participants.

The Baihe District Office estimates that lotus flowers will be in full bloom before and after the Dragon Boat Festival on June 2. It recommends taking a special municipal shuttle bus to the area to avoid traffic jams. 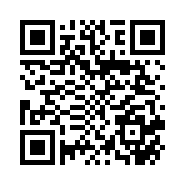