例文分析：
1.Because it is more likely now that both parents work, there is little opportunity for children to stay in their own home up to that age. Instead, they will probably go to a nursery school when they are much younger.
2. Overall, I think an ability to keep clear perspective in life is a more essential factor in achieving happiness.
3. Unfortunately, professionals from other fields who make a much greater contribution to human society, are paid so much less that it is hard to disagree with the statement.
4. In spite of this, the obvious benefits of computer skills for young children cannot be denied.
5. In addition to/ apart from the financial benefits, some jobs bring intellectually rewards.
6. There are not many job opportunities available. Accordingly, the competition for jobs is increasingly fierce.
7. Oddly enough / strange enough, most people seem to enjoy saying which ones are bad, and then say some are slightly better.
8. Surely, few people would seek to preserve such traditions as living in caves.
9.Interestingly, a reasonable amount of pressure seems to make the majority of employees more productive.
10. The consumption of food and clothing came down after 1980. Similarly, fuel prices fell quite considerably.
11. Specifically, some laws prohibit acts of this kind.
12. In terms of technology, their adult world will be changing constantly.
13. Just like the movie stars, they live extravagant lifestyles with huge houses and cars.
14. Like self-awareness, this is also difficult to achieve, but I think these are the two factors that may be the most important for achieving happiness.
15. In many ways, the history of civilization is the history of technology.
16. In some cases, an employee is working in a job that suits neither their skills nor their personality.
17. As a result of media attention, sports professionals in my country have become stars and celebrities.
18. Struggling in poverty, people in these countries believe international aid is essential and should be continued.
19. Without the natural talent, continuous training would be neither attractive nor productive.
20. Without suggesting that all technology is necessarily good, I think it is by no means pointless to try to keep traditions alive with technology.
常見的還有：traditionally/ historically/ essentially/ In essence等 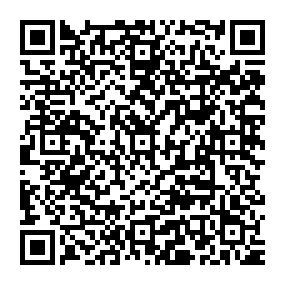